Actors who are Hafiz E Quran

Actors who are Hafiz E Quran: It is generally believed that people older than showbiz are more liberal and religiously liberal, with some even saying that they belong to religion only in name and that They come to showbiz because they come from very liberal families.

But this impression is not correct.

People associated with showbiz believe that showbiz is their profession while Islam and their faith is their personal act.

They are also believe in Islamic values ​​and beliefs as much as any ordinary person as can be a human.

In this regard, today we will tell you about some people who not only belong to very religious families but also memorized the Quran in their childhood. 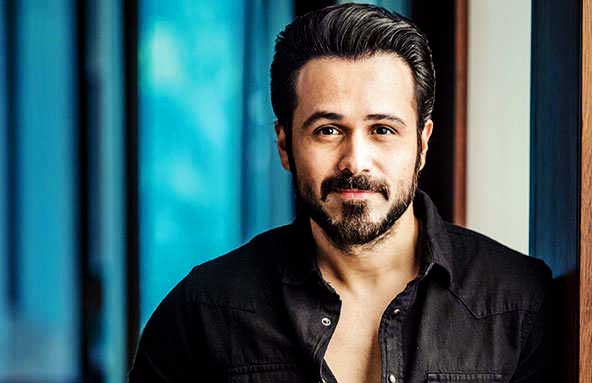 As soon as the name of Bollywood hero Emraan Hashmi comes to mind, the idea of his very bold roles comes to mind.

But very few people will know about him that his father was a Muslim and his mother was a cousin of renowned producer Mahesh Butt.

Emraan Hashmi memorized the Quran as a child and he is also a memorizer of the Quran. 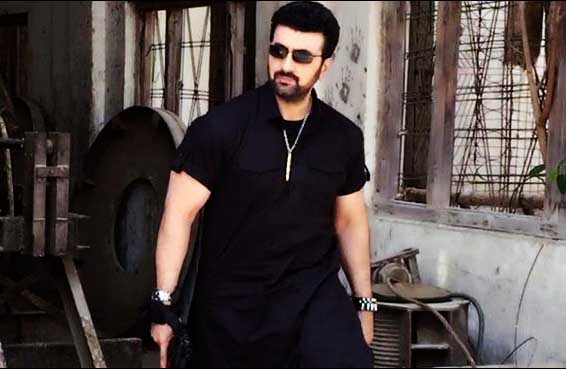 Handsome and Smart Asad Malik who belong to KPK.

Asad Malik, who usually played a negative role on the TV screen.

He belongs to a very religious family and he had memorized the Quran at an early age. 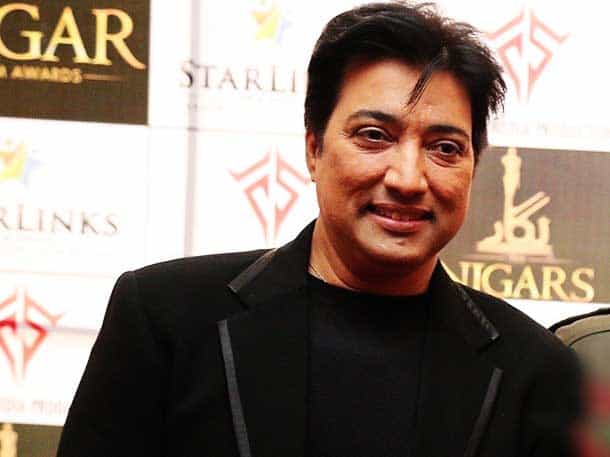 Saud Qasmi is a former hero of Pakistani films and married to a Javeria Saud.

He belongs to the family of Qari Shakir Qasmi and Qari Waheed Zafar Qasmi.

Saud Qari is the nephew of Waheed Zafar.

That is why his family was very religious and he had memorized the Quran even before he stepped into the film industry.

He is still seen reciting Naat in various gatherings. 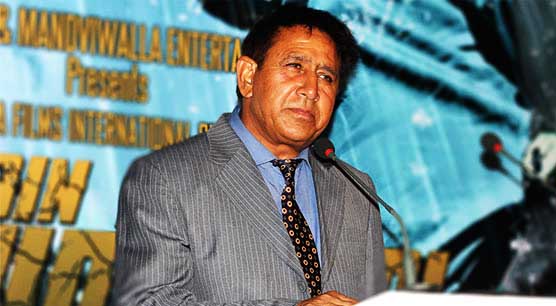 Shafqat Cheema is one of the top villains in our film industry and because of his negative roles, as soon as his name comes up, the impression of a person with a negative character comes to mind.

But Shafqat Cheema is very different from his in real life.

He is not only a very religious person but also has a distant heart.

Few people know that he is also a Hafiz e Quran.

Actors who are Hafiz E Quran