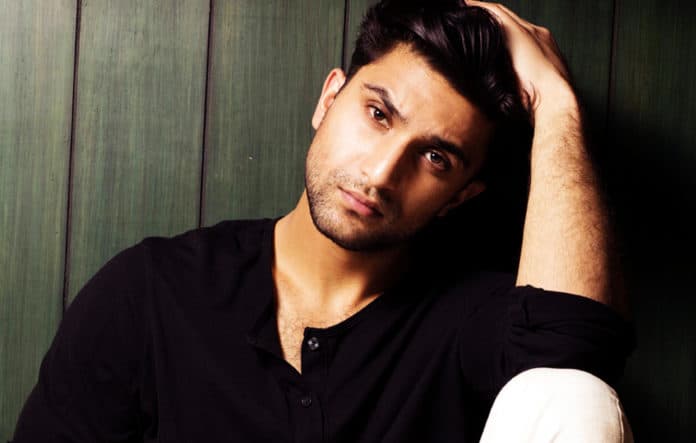 Talk of the Village as most admired Celebrities of the Television screen.

Sajal Ali and Ahad Raza Mir are flying high from year 2017, following the High Record breaking popularity of their dramas.

Earlier, the Bollywood Movie MOM actress had shared on her Instagram story about her nomination as Best Actress of TV Screen.

And received best wishes and love from her family and fans.

The Celebrity couple announced their engagement in June 2019.

January 22, 2021 0
6 Things you're Doing wrong Every day: Today I will tell you about Warming hands when cold, Cool Food and Refrigerate, Charging the Mobile, Peel a Banana, Rotate the Spoon in The Teacup. If someone...
Read more
© Copyright 2019-2021 Shanalitv.com All Rights Reserved.
Go to mobile version