6 Cricket World Records That Are Not Easy To Break, Sachin Tendulkar Record, Don Bradman Record, Brian Lara Record, Rohit Sharma Record: There is a famous saying in cricket that records are broken as soon as they are made.

But today we will tell you about such world records in the world of cricket, which are impossible to break.

In the history of cricket, there have been many great batsmen and bowlers who have doubled the fun of the game with their excellence.

These batsmen and bowlers set so many world records that people are dreaming of breaking these records. 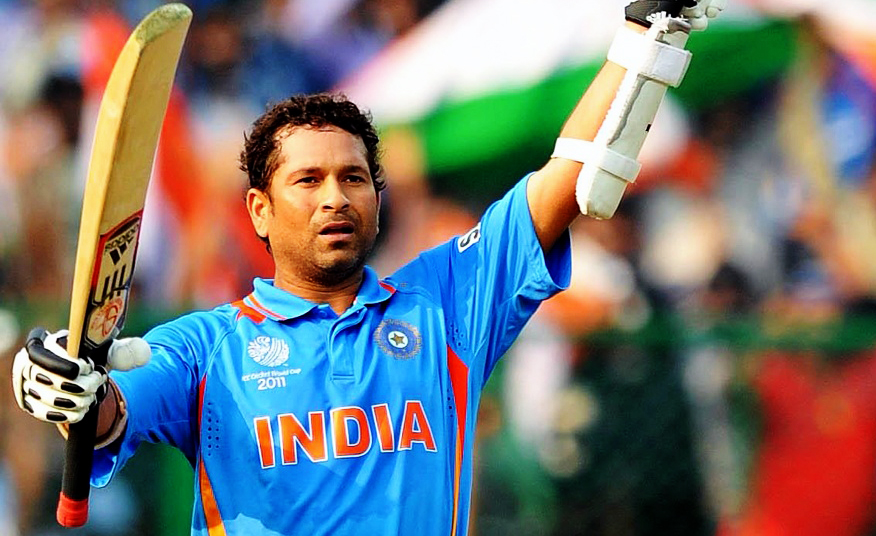 Sachin Tendulkar, one of India’s greatest batsmen, has scored 100 centuries in his international career. It is impossible to break this record.

However, Team India’s star batsman Virat Kohli has scored 70 centuries in international cricket. But it will be impossible for 33-year-old Virat Kohli to reach 100 centuries. 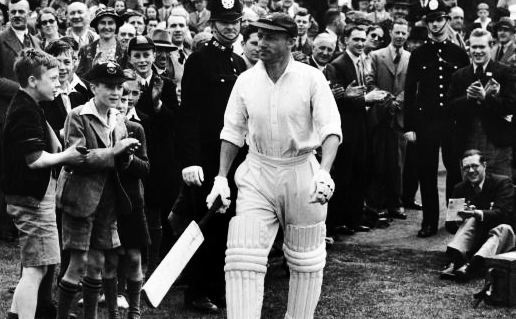 Australia’s Don Bradman, the greatest batsman in the history of cricket, played only 52 Tests in his life. But the world is still aware of his batting.

He has scored 6996 Test runs in his career. During this time, his batting average was 99.94. Which is the highest in the history of cricket.

At present, it is not up to any batsman to reach this level. 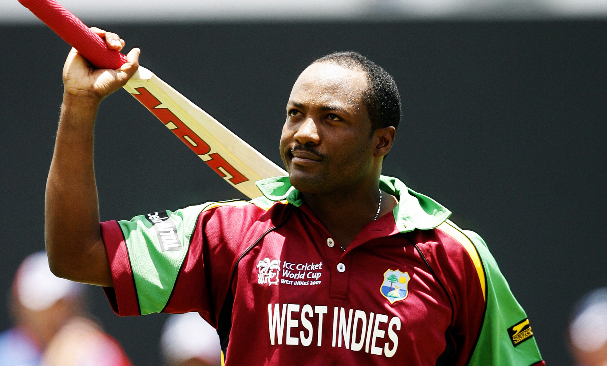 Former West Indies captain Brian Lara is considered one of the most explosive batsmen in the history of cricket. He scored an unbeaten 400 in a Test match against England in 2004.

To date, no batsman has been able to break his record in international cricket. And it will not be easy to break this record in the future. 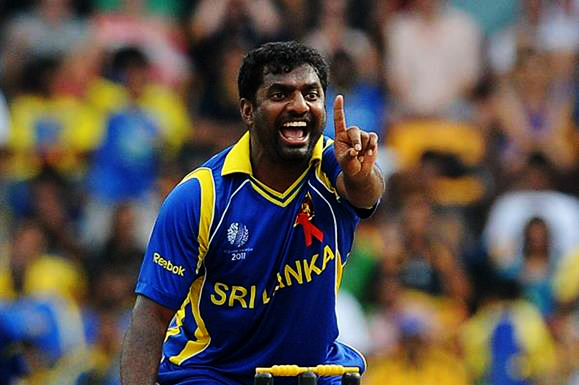 Prominent Sri Lankan off-spinner Muttiah Muralitharan has taken a total of 1300 wickets in international cricket. It is impossible for any bowler to break this world record.

Muttiah Muralitharan has played 133 Tests, 350 ODIs and 20 T20 Internationals in his career and has taken 1347 wickets in all of them.

It should be noted that Muralitharan has taken 800 wickets in Test cricket. Reaching this world record is not easy for anyone. 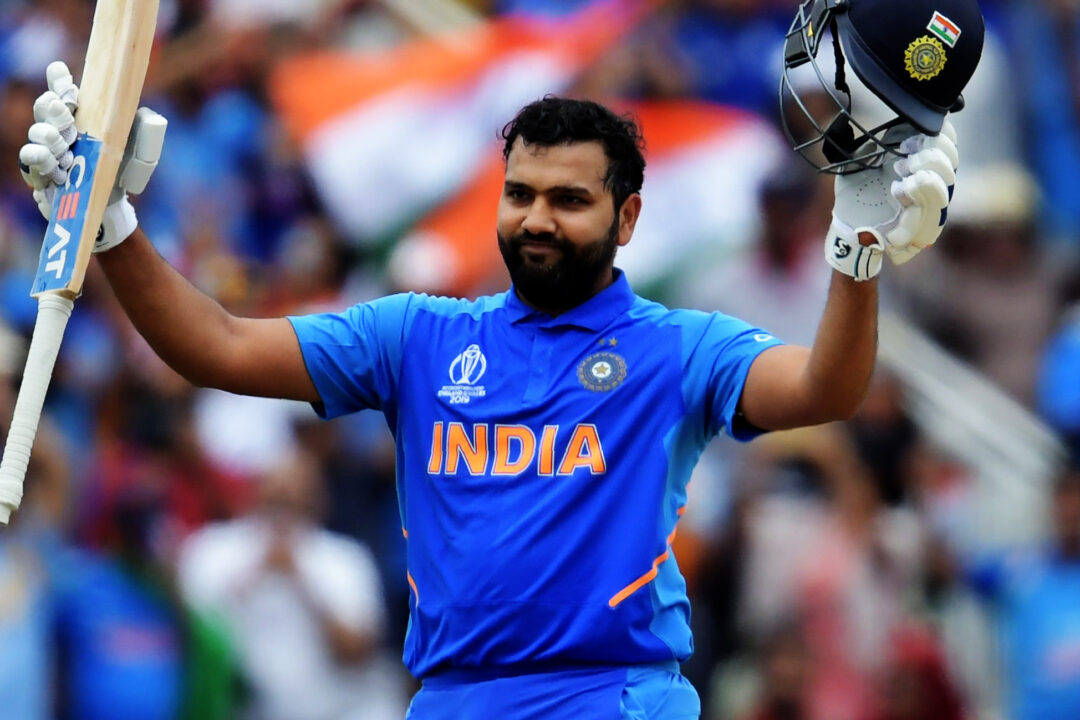 Indian opener batsman Rohit Sharma has a world record of 264 runs in a one day international match.

Not only that, he also has three double centuries in ODIs. It is impossible to break this world record of Rohit Sharma. 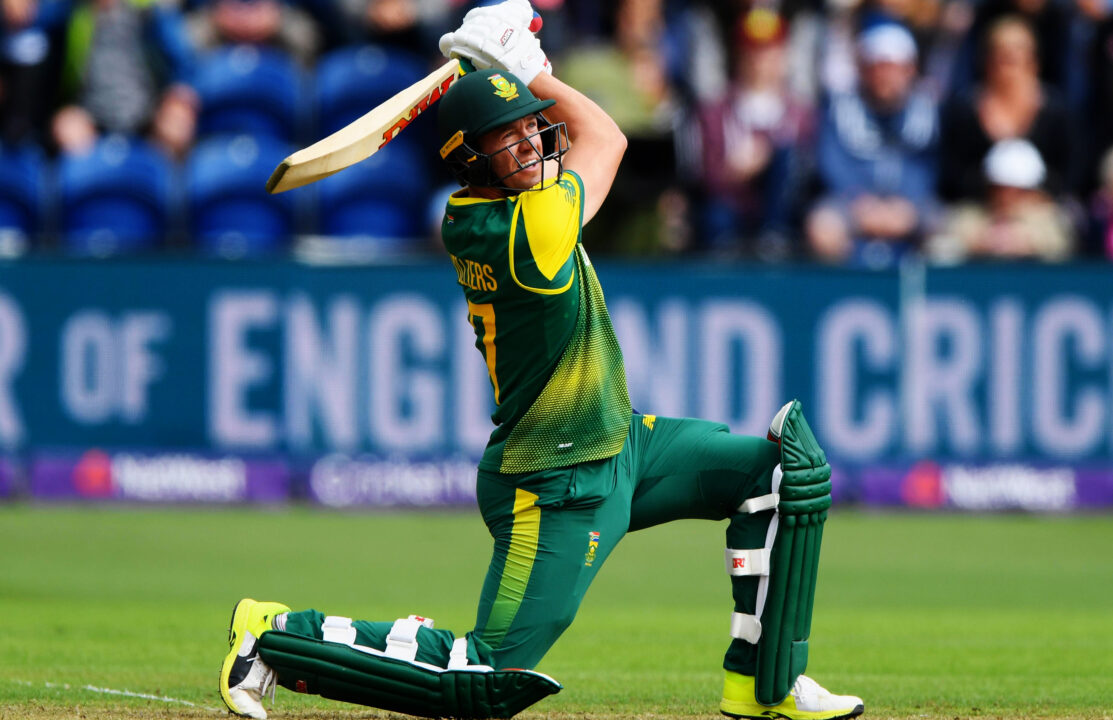 De Villiers scored a century off just 31 balls against the West Indies in a ODI match at the Johannesburg in 2015.

AB de Villiers scored 149 runs off 44 balls in this match. Breaking this record of de Villiers is still impossible for any batsman.