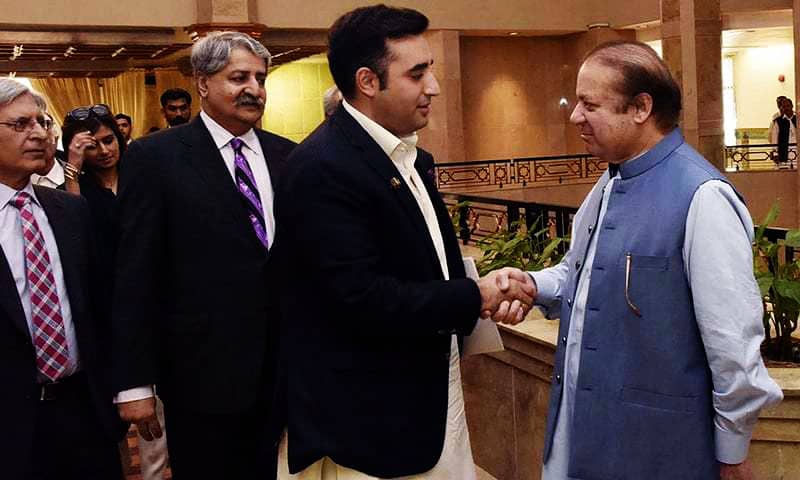 Agha Siraj Durrani was accused of having properties in Karachi, Hyderabad, and Sukkur and was failed to provide them.

Satisfactory answers and documents to The NAB investigation team.

He is a Pakistani politician and member of Pakistan Peoples Pakistan.

Who was a Member of the Provincial Assembly of Sindh from June 2008 to May 2018?

Now he is the Most 4th Corrupt Politician in Pakistan.

Former Sindh information minister Sharjeel Inam Memon, who is going through a trial for corruption worth Rs 5 billion.

Is still staying at a private hospital after the former Sindh government extended his hospitalization as a sub-jail towards the end of its tenure.

Memon and eleven others were indicted in the Rs5.76 billion corruption reference by NAB.

Muslim League Nawaz is the current Leader of the Opposition in the National Assembly of Pakistan.

in office since 20 August 2018. Shahbaz Sharif is the Leader of the Opposition in the National Assembly.

Has been accused of corruption in the Ashiana Housing scheme case.

According to a NAB notice sent to former Punjab chief minister on January 16, 2018, Shahbaz Sharif.

Is accused of ordering the cancellation of the award of contract of Ashiana-e-Iqbal to the successful bidder.

Chaudhry Latif and Sons, leading to the award of the contract to The Lahore Casa Developers, a proxy group of Paragon City.

Private Limited, which resulted in the loss of approximately Rs193 million.

All cases against Asif Zardari in Swiss courts dropped at the request of Pakistani authorities.

US Dollars 60m in allegedly laundered money restored. Zardari denies the money is his.

He is The 2nd Most Corrupt Politician in Pakistan.

Mia Nawaz Sharif is a Pakistani Businessman and Politician.

Who served for three non-consecutive terms as the Prime Minister of Pakistan.

And for two terms as the Chief Minister of Punjab Pakistan.

According to the Panama Papers, Files and documents leaked in 2016 from law firm Mossack Fonseca.

Sharif’s family holds millions of dollars worth of property, Industries, and companies in the UK and around the world.

In the year 2017, Nawaz Sharif was removed from office by the Supreme Court of Pakistan.

Regarding revelations from the Panama Papers case. In 2018, the Pakistani.

And he was sentenced to 10 years in prison.

Nawaz Sharif is The Most Corrupt Politician Ever in Pakistan.