10 Strange Animals You Probably Didn’t Know Existed: Goblin Shark, The Panda Ant, Glaucus Atlanticus, There are countless species of animals in the world, most of which we can see around us.

But there are some animals that are very special and rare and they are not found everywhere.

That’s why very few people are aware of them. Today’s article contains a few such animals. 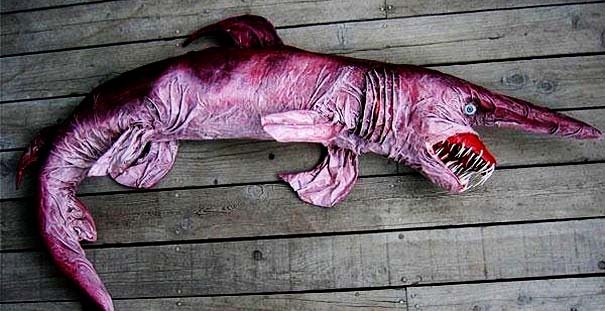 This is a rare shark, sometimes called a “living fossil.”

This shark is found in the oceans around the world and lives at depths of more than 100 meters (330 feet). 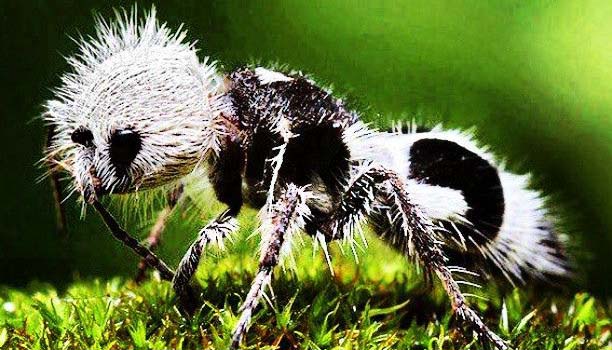 No.9 The Panda Ant

There are more than 3,000 species of this insect and they are found in Chile.

This insect is known for its extremely painful bites.

This black and white insect is known as the panda ant. 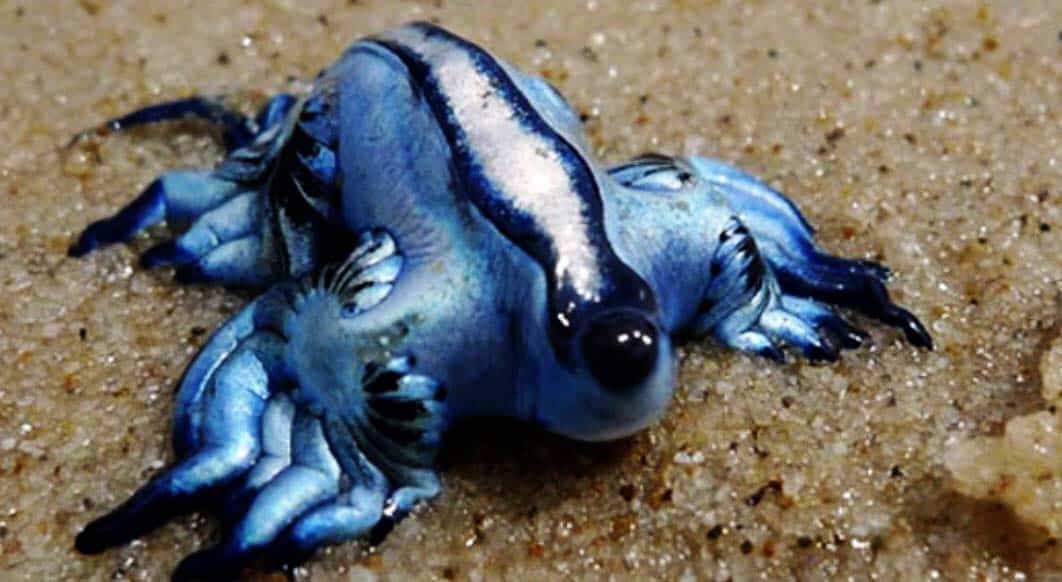 This animal is also known as the blue dragon.

This is a type of snail found in the blue sea.

You can find it in warm oceans. 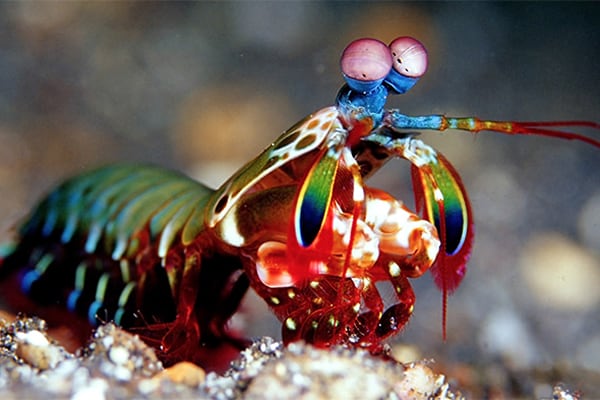 It is one of the most common predators found in warm and semi-warm waters. 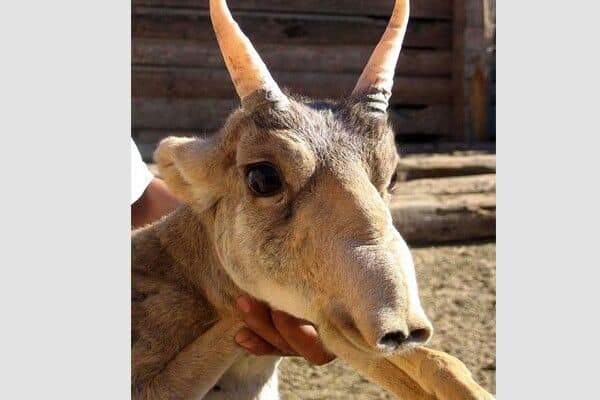 No.6 The Saiga Antelope

This animal is spread throughout the Eurasian steppe and is known for its extremely unusual, very large, and flexible nose. 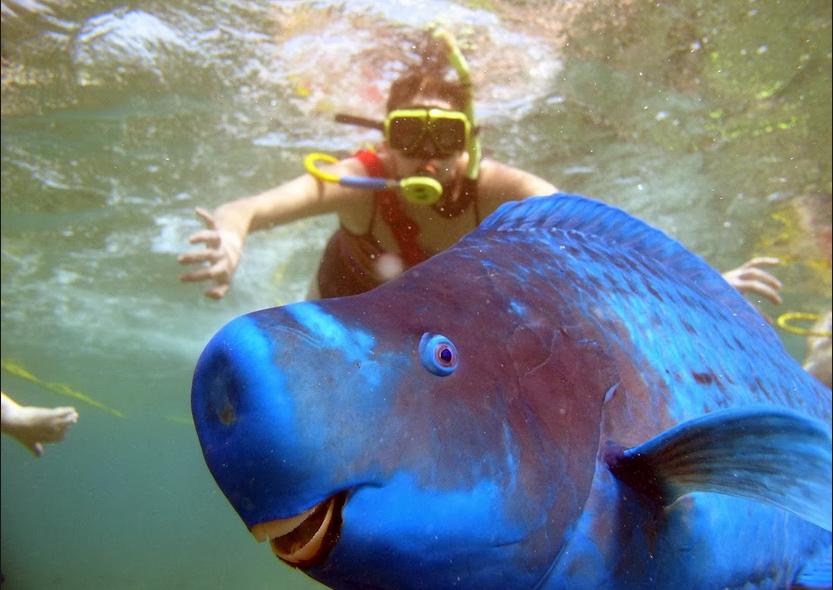 No.5 The Blue Parrotfish

This beautiful bright bluefish is found in the waters of the Atlantic Ocean.

And the most interesting thing is that it spends 80% of its time just looking for food. 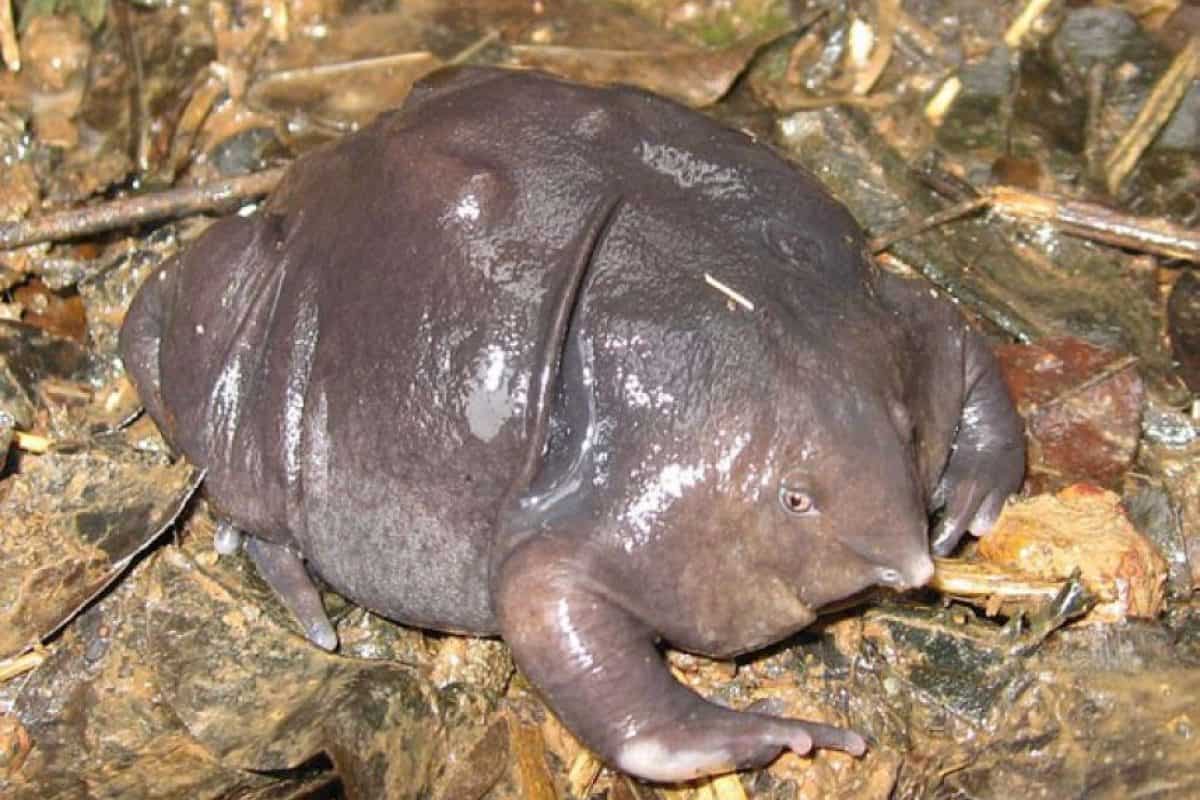 This frog is found in India and is known for its strange body and unusually pointed mouth.

It spends only 2 weeks on the ground in a year and the rest of the supply stays underground. 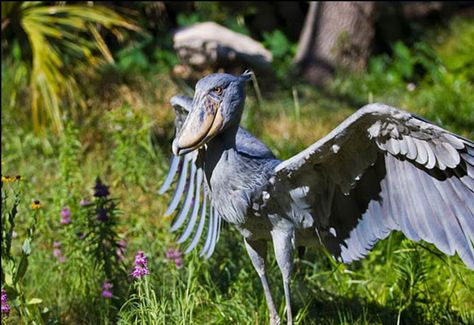 The beak of this bird resembles the beak of a stork and it is also famous for this.

This bird is also known as the ancient Egyptian and ancient Arabian bird. 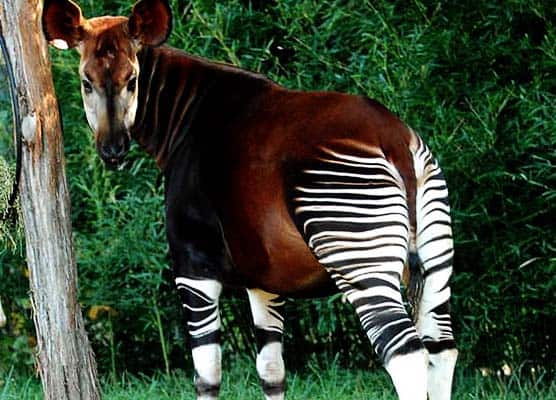 This animal is found in the Central African country of Congo.

Despite having zebra-like stripes on its body, it actually resembles a giraffe.

The whale is found in the Arctic and has been highly valued by locals for its meat and teeth for the past 1,000 years.

However, this whale has become extremely sensitive to climate change.